It seems like every celebrity has been called gay at some point or another. Many of the gay rumors surrounding Shimon Peres (Former Israeli president) seem to be tied to his obsessive attention to his body, like most politicians.

However the poll suggests that a big majority - 71% - of respondents don't believe that he was gay. 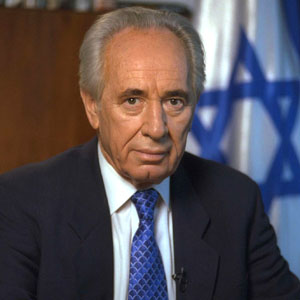 What do you think about the gay rumors surrounding Shimon Peres?

Disclaimer: The poll results are based on a representative sample of 1663 voters worldwide, conducted online for The Celebrity Post magazine. Results are considered accurate to within 2.2 percentage points, 19 times out of 20.