It seems like every celebrity has been called gay at some point or another. Many of the gay rumors surrounding Norodom Sihanouk (Former King of Cambodia) seem to be tied to his obsessive attention to his body, like most monarchs.

However the poll suggests that a big majority - 74% - of respondents don't believe that he was gay. 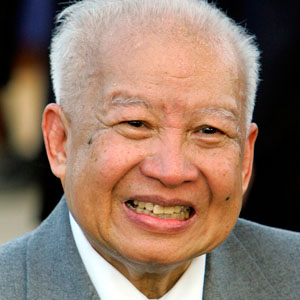 What do you think about the gay rumors surrounding Norodom Sihanouk?