It seems like every celebrity has been called gay at some point or another. Many of the gay rumors surrounding Éric Judor (Lucky Luke and the Daltons, H, Don't Die Too Hard!) seem to be tied to his obsessive attention to his body, like most comedians. 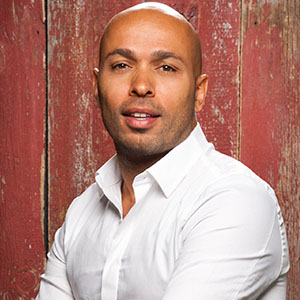 What do you think about the gay rumors surrounding Éric Judor?