It seems like every celebrity has been called gay at some point or another. Many of the gay rumors surrounding Brad Pitt (Fight Club, Legends of the Fall, A River Runs Through It) seem to be tied to his obsessive attention to his body, like most actors. 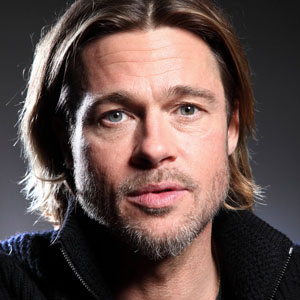 What do you think about the gay rumors surrounding Brad Pitt?

Disclaimer: The poll results are based on a representative sample of 1459 voters worldwide, conducted online for The Celebrity Post magazine. Results are considered accurate to within 2.2 percentage points, 19 times out of 20.